Maybe you’ve currencies like the Indian rupee or Us dollar inside your wallet which you can touch or see. These currencies are coins of metal or printed notes. By using these currencies you can buy things normally but if I tell you that there is a currency which we can’t touch or see, they can be only stored electronically in electronic storage devices like your phone or computer. This currency is called bitcoin. This is neither a coin nor a note, this is a virtual currency. The  Normal currencies we use normally in our everyday life, the values of the coins or notes are determined and controlled by authorities, banks, and government but this currency is not owned by the government so they have no control over bitcoin.

Bitcoin was first started by Satoshi Nakamoto in January 2009 and it is still running and become very popular infect it is very stable. First when a domain bitcoin.org is registered in 2008 owned by Satoshi Nakamoto shared a link to a paper to a cryptography mailing list which he named bitcoin and described it as ‘peer to peer electronic cash system’.

The paper which uses peer to peer network generates what is described as ‘a system for electronic transactions without relying on trust’. The bitcoin network came into existence when the first open-source Bitcoin client and issuance of bitcoins was released.

On this day ten years ago, Satoshi Nakamoto changed the world forever when he published his seminal whitepaper and introduced Bitcoin to the world.

If you’ve never read it, please take the time to do so. It’s short and easy to read: https://t.co/GOsfLrEZpi pic.twitter.com/tmuhCuJWhL

Hal Finney was also the first supporter, adopter, and contributor of bitcoin. After few years Satoshi Nakamoto mined 1 million bitcoins and before people think that it is a scam, he handed over the reins to developer Gavin Andresen and later he became the bitcoin lead developer at the Bitcoin Foundation. The first bitcoin value was negotiated by bitcoin forum and 10,000 BTC was used indirectly to purchase two pizza. This is funny.

In 2010 a major vulnerability found in the Bitcoin network. The bitcoin transactions were not verified before they were included in the blockchain or transaction log. This vulnerability let the users to bypass the economic restrictions and to make an indefinite number of bitcoins. But later the vulnerability was exploited and the transactions that are made illegally was erased and the bug fixed and the network forked to an updated version of bitcoin. This was a major security flaw found in bitcoin’s history.

Recommended:
Should You Invest In Bitcoin Or Ethereum? Understand Bitcoin Rise And Fall

How to mine bitcoin? 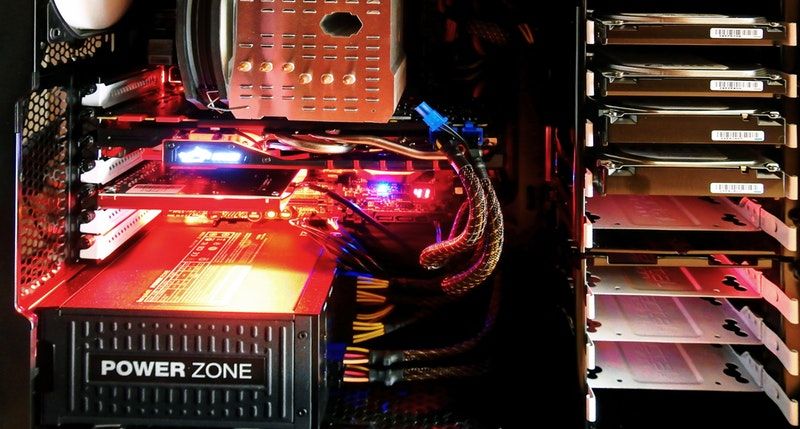 The value of one bitcoin in normal currencies is approximately 15000$ in 2018 but the value is not stable because a few years ago the value was less than 15000$. There are many ways to mine a bitcoin but the major way is buying a bitcoin and waiting for the time when the bitcoin value is maximum to sell it again.

First thing is the value of bitcoin is not stable. The value of bitcoin can fluctuate sometimes. Also, many people deny accepting bitcoin if you buy goods. There is no official authority or owners so that if you face problems then they can help you.

There are also some countries who don’t recognize bitcoin currency. Also investing money in bitcoin is risky as it’s value is not stable. Also, you want to mine bitcoin and you bought a powerful PC and if the value of bitcoins you mined is less then the electric power consumed by your PC then there is no profit for you.